Ann is a Conservative Councillor for the Dalston and Burgh Ward to the rural South and West of the City. She can be contacted on 01228 710963.

Ann says: "I have lived in Dalston for 53 years. It has been my Family home since 1940 when my Grandfather was relocated here as the Village Policeman during the war.

"My Husband and I own and run Caldew Coaches Ltd which we established in 1992, specialising in transport for people with special needs. Our two sons have joined us since they left school.

"I am proud to be City Councillor for Dalston and Burgh  Ward and hope to serve the area to the best of my best ability as long as the people I represent want me too." 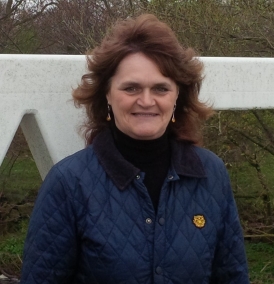